From Normal To Lost

Do you Know the Difference between Normal and Abnormal Memory Loss?

Mild memory loss with slower processing time is a part of normal aging but progressively worsening memory loss, difficulty reasoning and the inability to learn new skills, is not normal aging.

Dementia
Significant loss of intellectual ability
Memory loss plus 1 or more other cognitive function
Interferes with daily activities
Low scores on memory testing plus one or more other areas of cognitive decline
Can be reverisble- rule out other causes
Subtypes of Dementia include: mild, moderate, moderately severe, severe 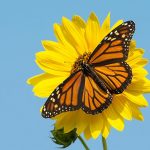 Finding Your Way on a Difficult Path 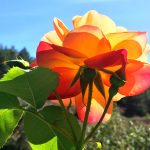 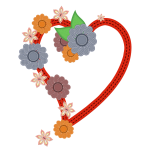 Along the Path of Caring 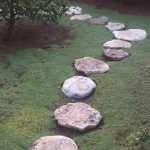 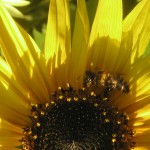 From Normal To Lost 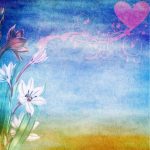 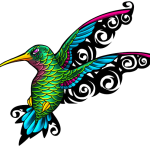 Lost a Mother, Gained a Friend 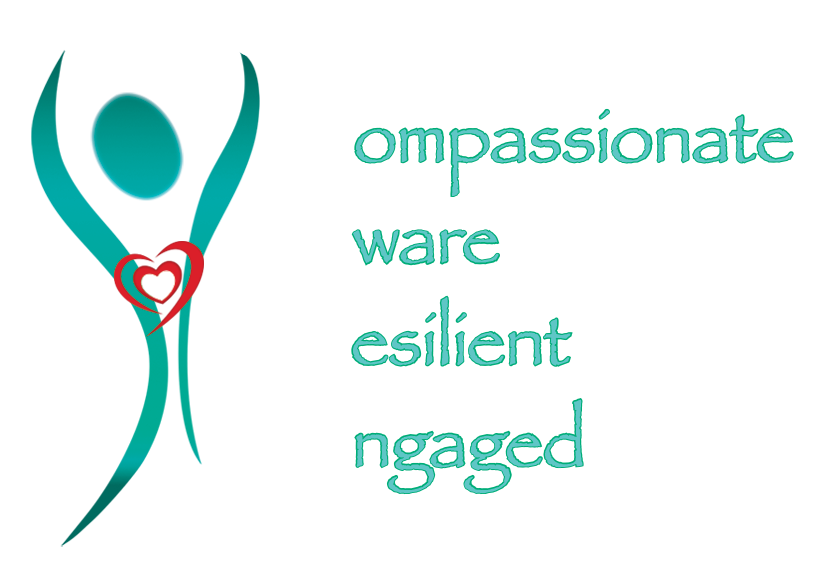